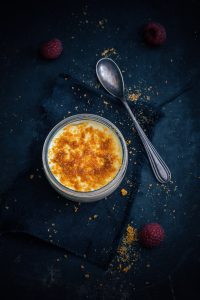 Next →
Zucchini Quiche with goat cheese 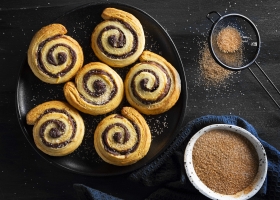 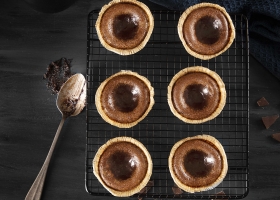 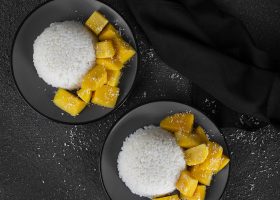 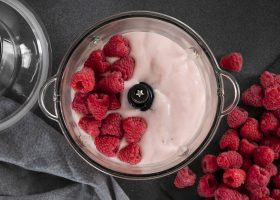