Ingredients for the ribs

Ingredients for the barbecue sauce

Turn the temperature of the oven to 170 degrees. Take the spare ribs and put them on a baking tray with the hollow side down. Then add a layer of water to the baking tray so the meat can steam in the oven and become tender. The meat is ready after 2,5 hours. Finish with spreading some barbecue sauce on the ribs when you serve the ribs. (below is the recipe for barbecue sauce, it is also possible to buy this at a store.) 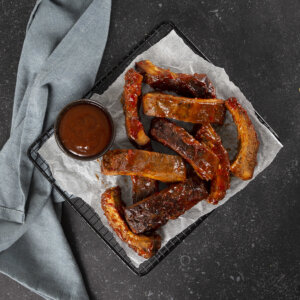 Next →
Sandwich with cream cheese and banana 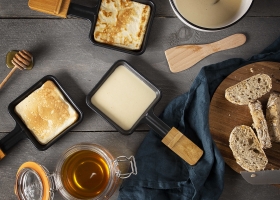 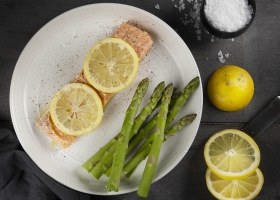 Salmon with asparagus and potatoes 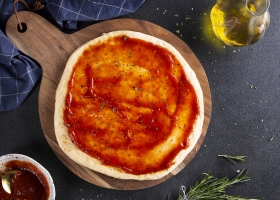 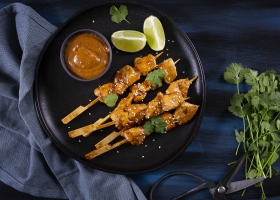